Preserve glacial ice. Do no harm.

Bright Ice Initiative is committed to addressing the problem of glacial ice melt through localized, low-impact approaches that increase the reflectivity of ice and snow. Treading lightly, with respect for Indigenous populations and the environment has always been a guiding principle of our work. We are committed to working with local leaders and experts in locations where we have been invited to partner, collaborating on small-scale projects that benefit the most at-risk communities.

A note from our founder:

“In 2006, I shifted my work focus to finding an effective way to address the enormous challenges of climate change, out of deep concern for my children’s future. Watching  An Inconvenient Truth was a wake-up call for me. I put “habitable planet” on my to-do list and got to work. Over the years, I’ve had support from amazing colleagues, volunteers, scientific experts, family, and friends. The work has evolved over time, but having a habitable planet, in which everyone and everything we love can thrive, is still the over-arching mission for me.”

Ice Where It’s Needed Most

Our efforts at Bright Ice are intentionally localized. Working on a small scale, one community at a time, together we determine the areas where applying bright, reflective materials, such as microspheres, could have maximum reflective impact. Our goal is to enhance the resilience of communities under the greatest threat of flooding and other climate-related devastation and ultimately, to make a positive difference in the world.

We work in locations where we are invited and in partnership with local authorities. Following the Oxford Principles, we actively seek to establish collaborations for co-development with Indigenous and local scientific communities who have expertise in the terrains being proposed as sites.

Chhota Shigri Glacier and Beyond

Bright Ice Initiative is entering a new phase of research and discovery. The next test is currently slated for the Chhota Shigri Glacier, in the Indian Himalayas. The team is working on ice-enhancing techniques that will work optimally in the glacier’s unique environment.

Bright Ice Initiative is proud to be part of a growing collation to preserve the Himalayan glaciers. Led by the Healthy Climate Initiative, other partners include the Climate Foundation, the Indigenous People’s Climate Justice Forum, Climformatics, and scientific, academic, and governmental groups in India. 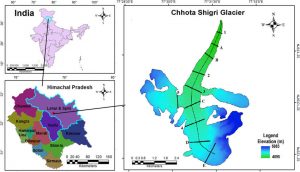 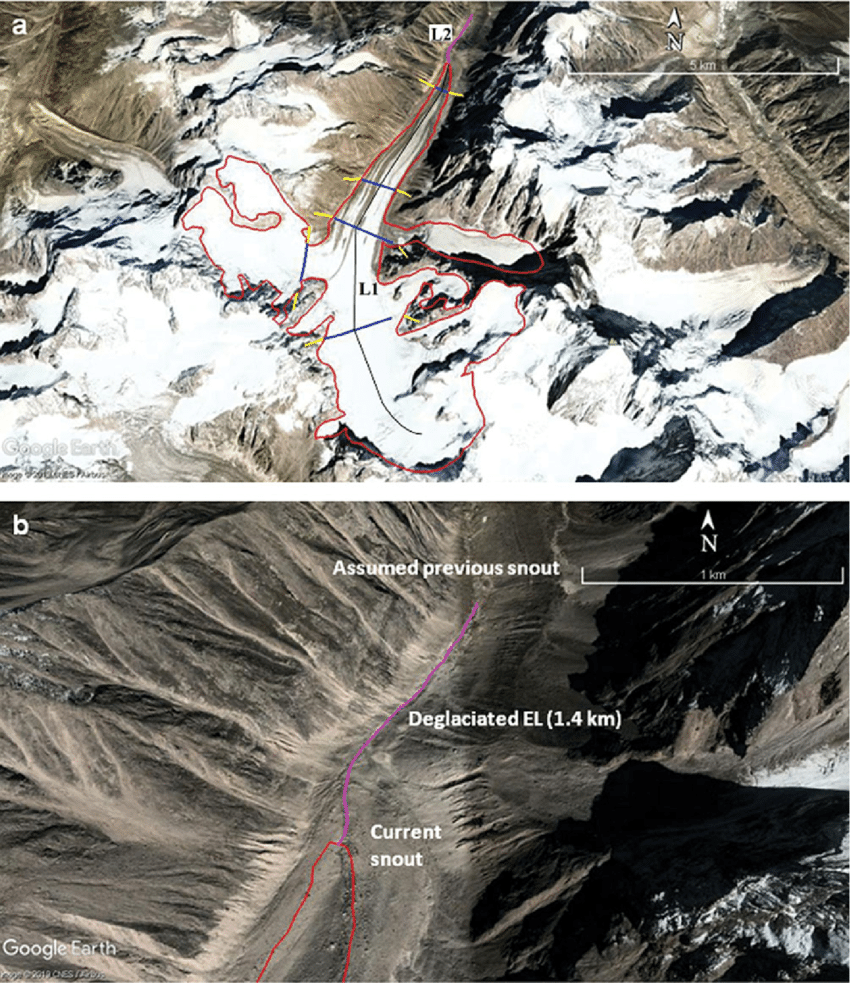