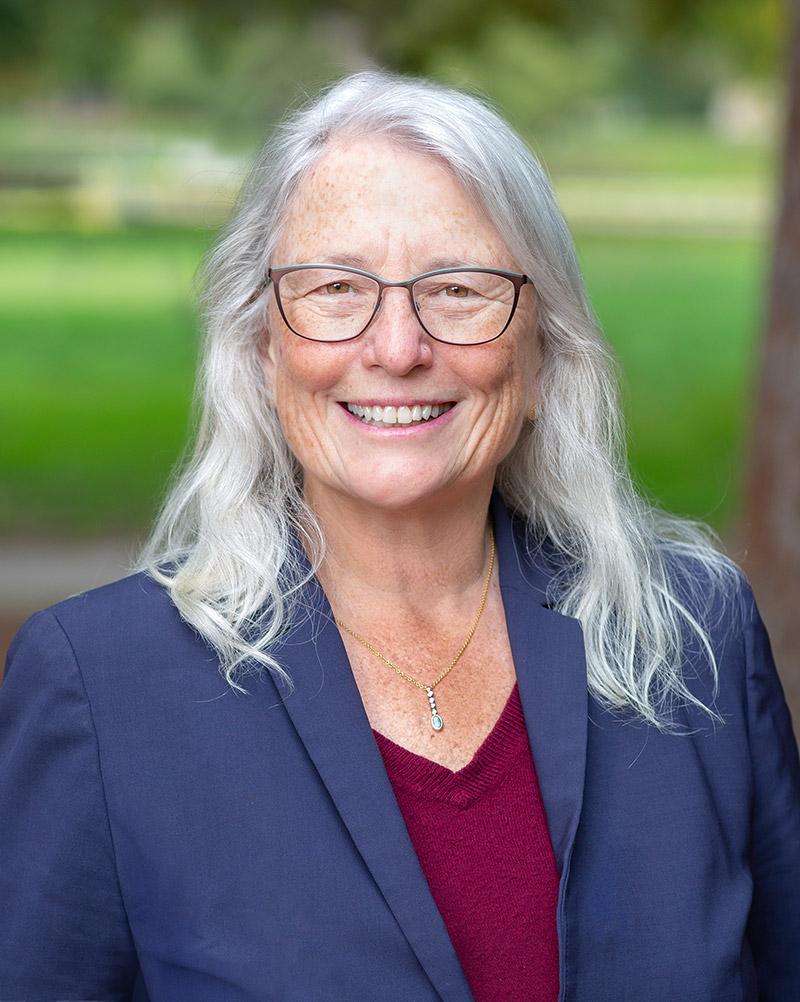 Leslie Field is an engineer-inventor whose work has been presented in venues worldwide, including the United Nations, International Maritime Organization, the World Economic Forum in Davos, and the Arctic Circle Assembly. She holds bachelor’s and master’s degrees in chemical engineering from MIT, and a master’s degree and PhD in electrical engineering with a MEMS specialization from the University of California, Berkeley, where she received the Samuel Silver award in 1988. She has been an adjunct lecturer at Stanford University for 12 years, teaching an annual seminar class on engineering and climate change.

Dr. Field began her career in 1978 at Chevron, where she did pioneering work in removing lead from gasoline. She left in 1985 to work on her PhD, after which she joined the research and development team at Hewlett Packard. She subsequently started MEMS Insight and SmallTech Consulting, two consulting groups in the microelectromechanical systems space, specializing in health applications and in the areas of climate and sustainability.

Dr. Field’s nonprofit work is focused on enhancing the reflectivity and albedo of glacial ice to decelerate global temperature rise. In 2006, she founded Ice911 to research, test, and model localized engineering approaches to slow ice melt. The innovative approach to ice preservation developed by Field and her team is capable of slowing, and perhaps reversing, one of the most far-reaching effects and key drivers of global warming.

In 2022, Dr. Field left Ice911, now the Arctic Ice Project, to start Bright Ice Initiative, where she continues to work on localized approaches at a scale chosen to benefit  communities at the greatest climate risk. She has built key partnerships with scientists worldwide to further this critical work. She brings her love of teaching, perseverance, integrity, and a dose of humility to the pressing task of preserving a habitable world.

Marc graduated with an AB in Computer Science from UC Berkeley and went on to co-found Nuvomedia in 1997 and Tesla in 2003. He was an elected school board member for nine years in his community and was Vice President of the board for seven years. He currently is a Venture Partner at Spero Ventures where he heads up their sustainability practice. He serves on multiple non-profit and for-profit boards. 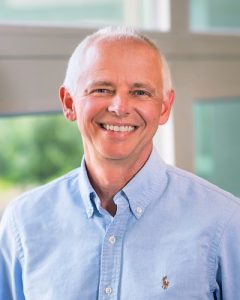 Ann earned degrees in Mathematics and Law at Stanford University, then joined the law firm of Wilson, Sonsini, Goodrich and Rosati, which at that time had only 20 lawyers. She specialized in corporate securities law and governance for 35 years and was the second woman to make partner at the firm. In 2016, the State Bar of California’s Business Law Section awarded her its Lifetime Achievement Award. Ann is now retired, and serves as Chair of the Audit & Finance Committee of the Town of Atherton. She is also a talented musician, and an experienced board member for musical non-profit groups, including Chanticleer and Schola Cantorum. 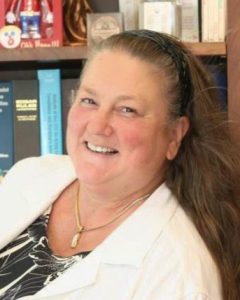 Professor Emeritus of Ocean Physics, and Head of the Polar Ocean Physics Group in the Department of Applied Mathematics and Theoretical Physics, University of Cambridge